Hit enter to search or ESC to close
News Updates 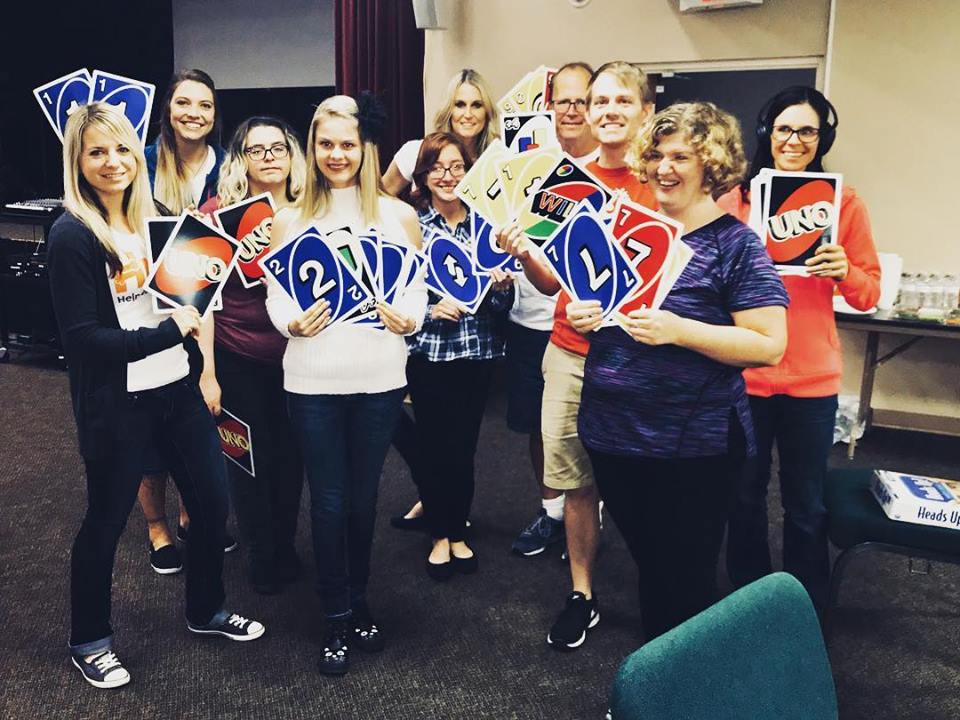 This past Friday night the HUG team hosted our first Friends on the Spectrum game night and we are thrilled to announce it was a blast!

Our game night was a fun laid back night where adults with Autism in the Clearwater/Largo area could socialize and get to know each other while playing a variety of games. A mix of people attended of all abilities and ages including some of our awesome HUG Ambassadors. Some attendees met for the first time and became instant friends. The group got to know each other very fast with an exciting ice breaker round of Heads Up and an improve game called Park Bench. Everyone had a great time, including the HUG team.

We are so excited for our next Friends on the Spectrum event coming up in February!